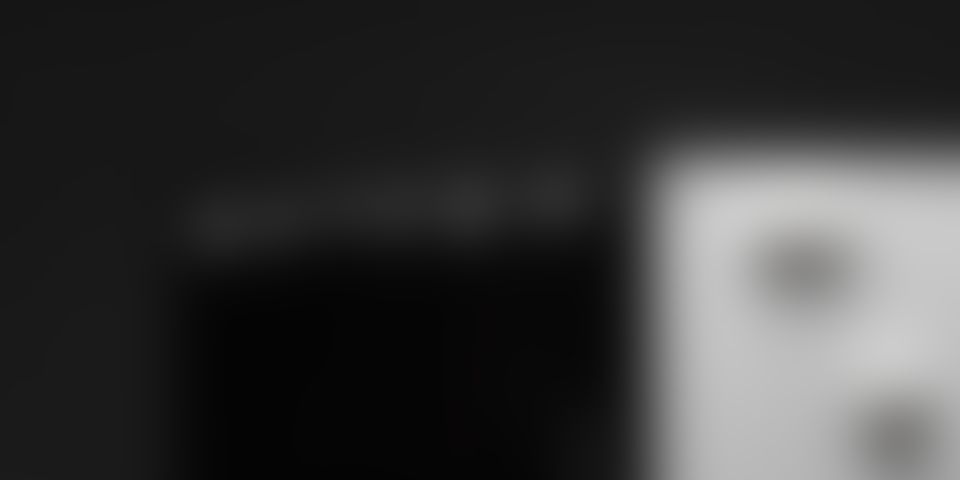 The individual pieces progress from very easy and simple beginner étudesto very difficult advanced technical displays, and are used in modern piano lessons and education. In total, according to Bartók, the piece “appears as a synthesis of all the musical and technical problems which were treated and in some cases only partially solved in the previous piano works.”

Volumes one and two are dedicated to his son Péter, while volumes five and six are intended as professionally performable concert pieces.[1]. Bartók also indicated that these pieces could also be played on other instruments; Huguette Dreyfus for example has recorded pieces from Books 3 through 6 on the harpsichord.” 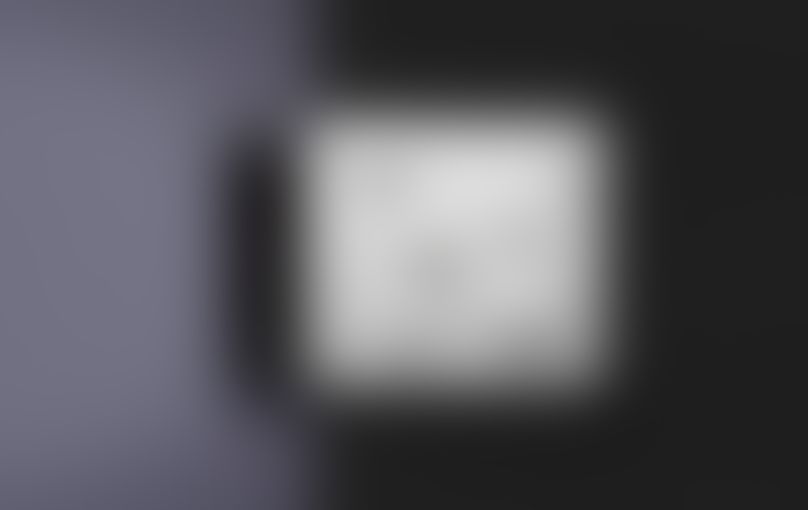 All of the six volumes progress in difficulty, namely: