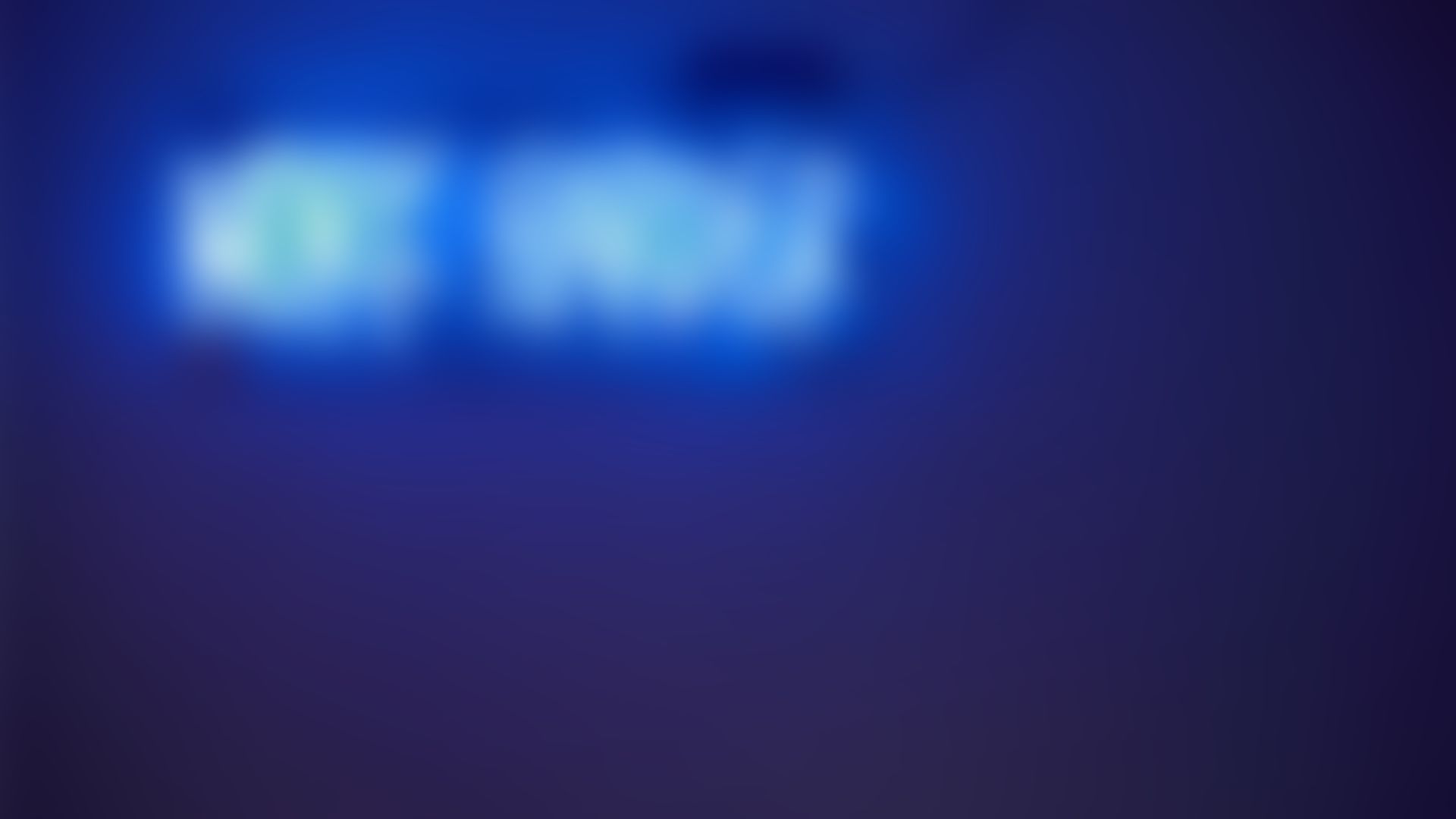 One morning, when Gregor Samsa woke from troubled dreams, he found himself transformed in his bed into a horrible vermin. He lay on his armour-like back, and if he lifted his head a little he could see his brown belly, slightly domed and divided by arches into stiff sections. The bedding was hardly able to cover it and seemed ready to slide off any moment. His many legs, pitifully thin compared with the size of the rest of him, waved about helplessly as he looked. “What’s happened to me?” he thought. It wasn’t a dream. His room, a proper human room although a little too small, lay peacefully between its four familiar walls.

But humane Starbuck was too late. At the instant of the dart an ulcerous jet shot from this cruel wound, and goaded by it into more than sufferable anguish, the whale now spouting thick blood, with swift fury blindly darted at the craft, bespattering them and their glorying crews all over with showers of gore, capsizing Flask’s boat and marring the bows.

It was his death stroke. For, by this time, so spent was he by loss of blood, that he helplessly rolled away from the wreck he had made; lay panting on his side, impotently flapped with his stumped fin, then over and over slowly revolved like a waning world; turned up the white secrets of his belly; lay like a log, and died. It was most piteous, that last expiring spout. As when by unseen hands the water is gradually drawn off from some mighty fountain, and with half-stifled melancholy gurglings the spray-column lowers and lowers to the ground—so the last long dying spout of the whale. 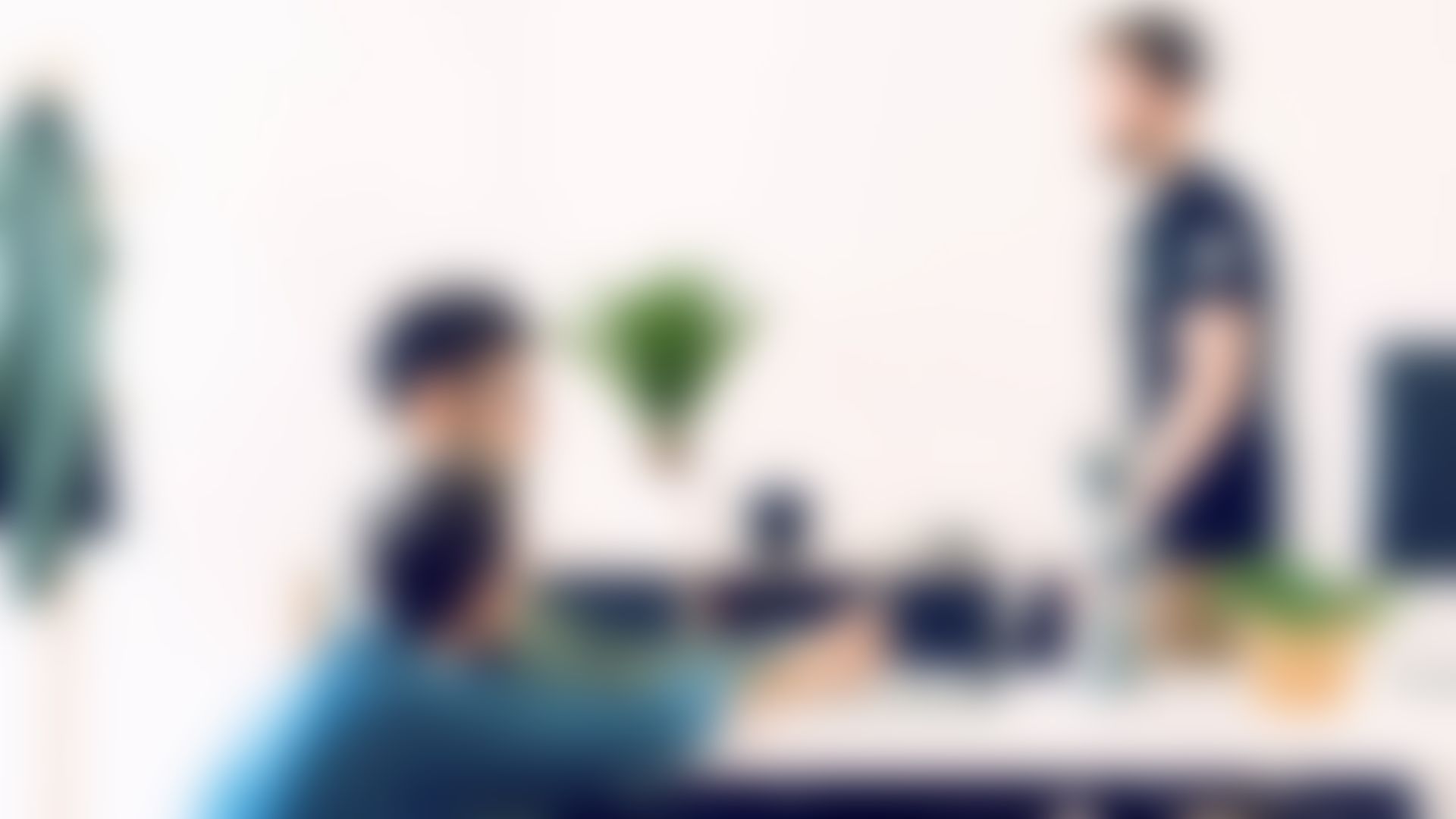 Soon, while the crews were awaiting the arrival of the ship, the body showed symptoms of sinking with all its treasures unrifled. Immediately, by Starbuck’s orders, lines were secured to it at different points, so that ere long every boat was a buoy; the sunken whale being suspended a few inches beneath them by the cords. By very heedful management, when the ship drew nigh, the whale was transferred to her side, and was strongly secured there by the stiffest fluke-chains, for it was plain that unless artificially upheld, the body would at once sink to the bottom.